Sometimes I'm surprised at number of the birds that visit my feeders. Many are from the Tit family, but once in a while a Tree Creeper will come, the Jays are never away, the Robins and the Black birds are regular visitors, but this year a Firecrest came several time, and I'm only mentioning the birds that come to eat my wall-nut cake, not seeds or nuts. Here are a few images, taken recently on my bedroom balcony and in the garden. 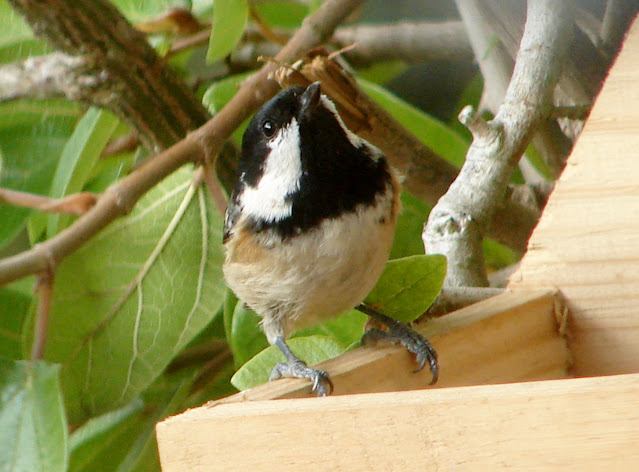 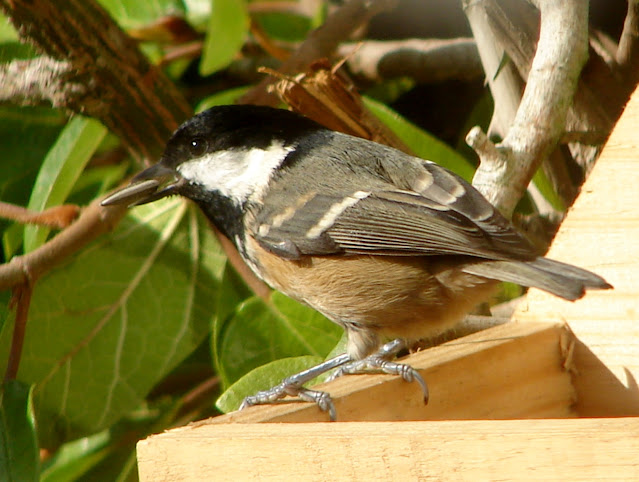 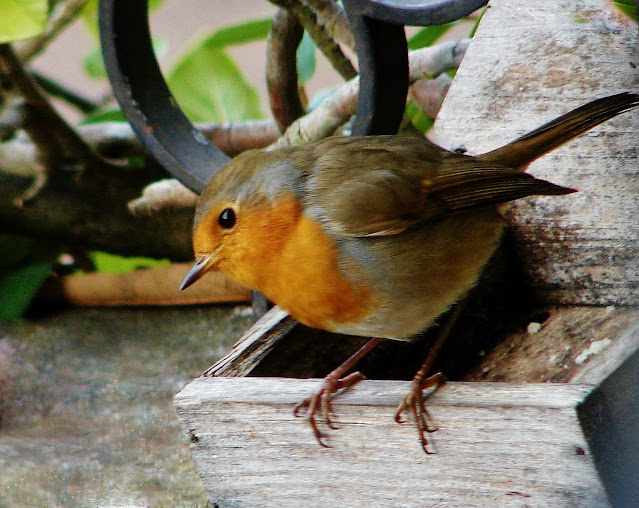 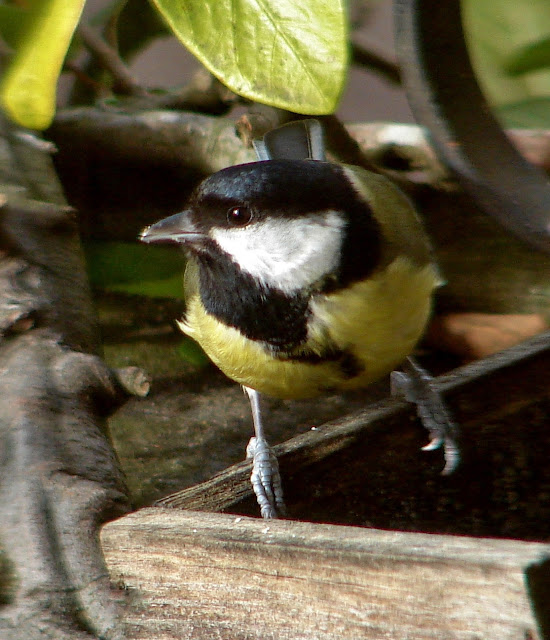 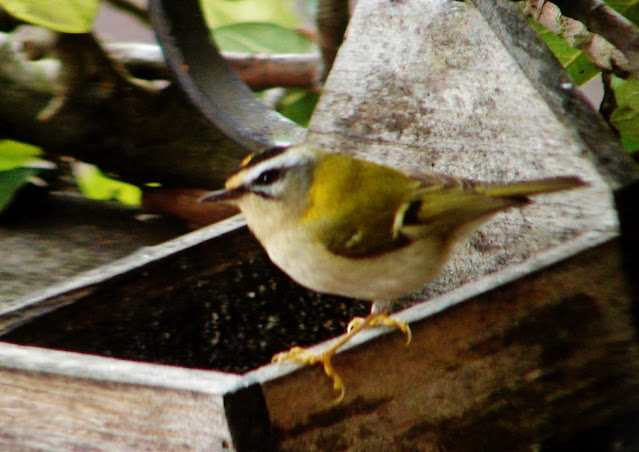 The Firecrest, was so difficult to photograph, It seemed to hover over the box, It didn't linger, and only came at certain times of the day, when there were no other birds around. It was just lucky that I was looking outside the window, when it came. I fell instantly in love with this delicate petite beauty, and was on constant alert afterwards. 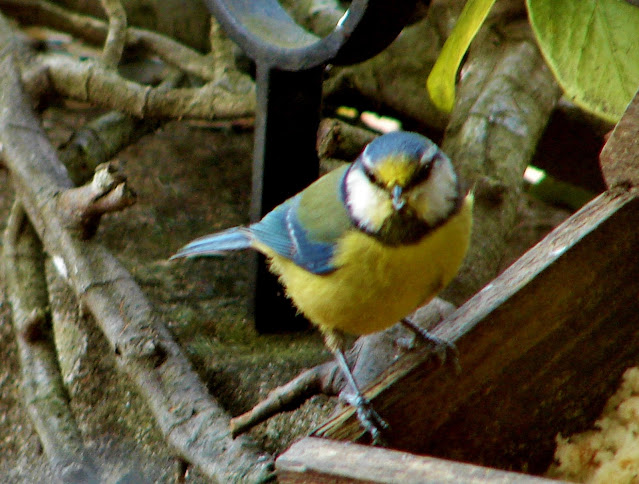 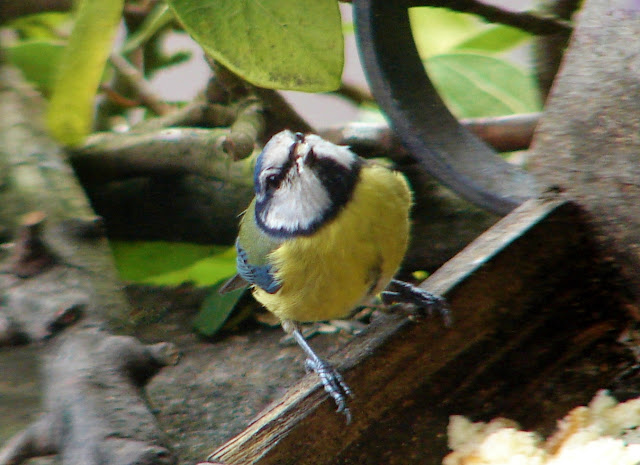 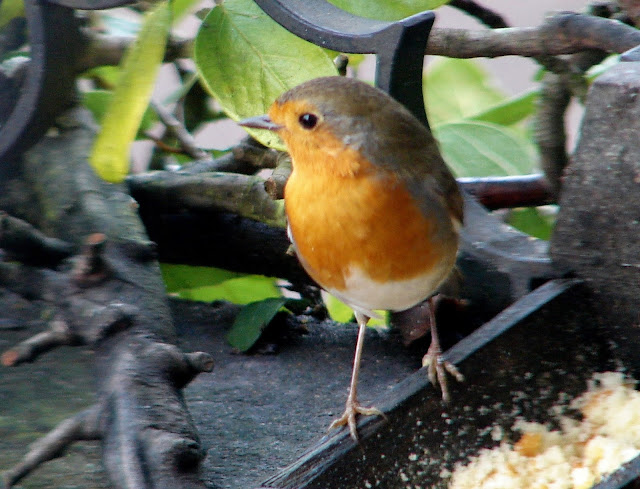 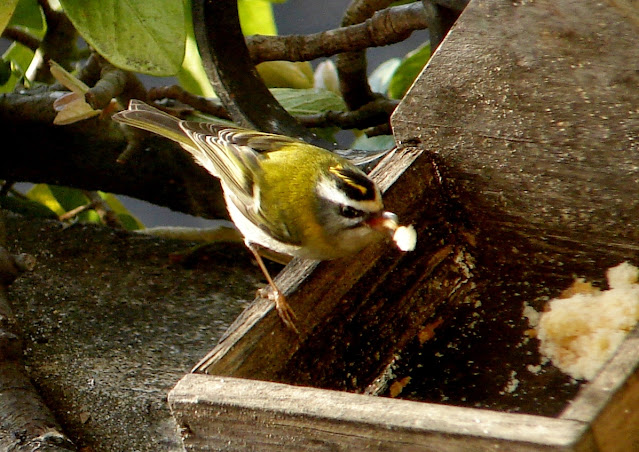 Knowing that the Firecrest came late in the afternoon, when most of the cake had been eaten, I started to put a little more so that if it did come, it would have something to eat. I waited each day, and most times it never appeared, or had already been. I was determined to see it again, so repeatedly filled the feeder and waited until on two consecutive days it came, and I was rewarded with a few successful captures. 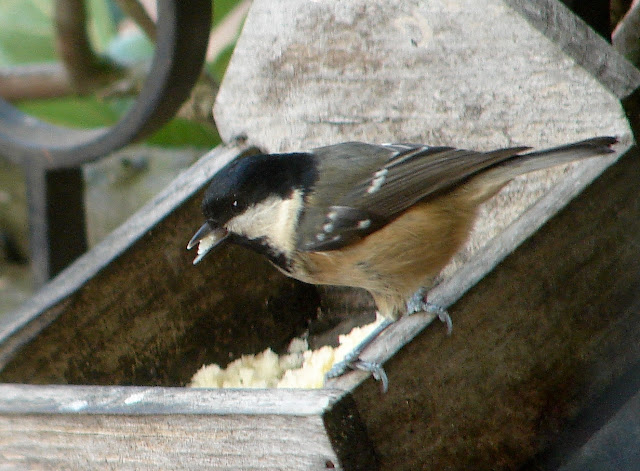 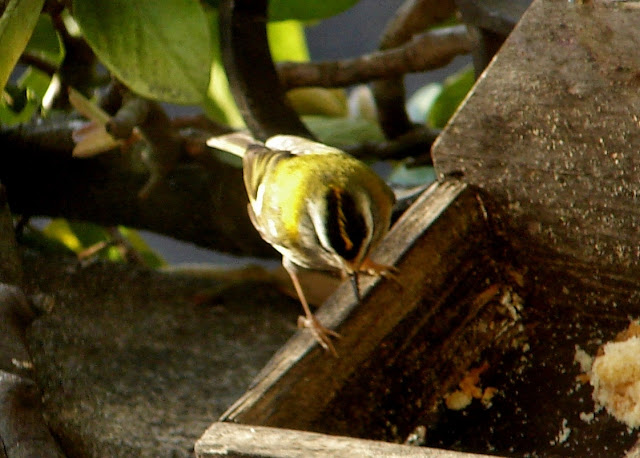 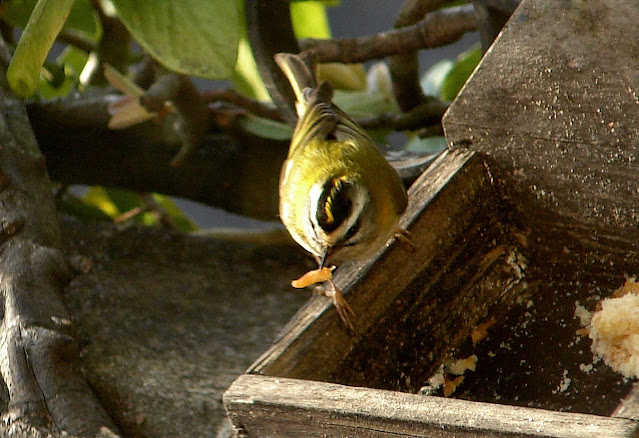 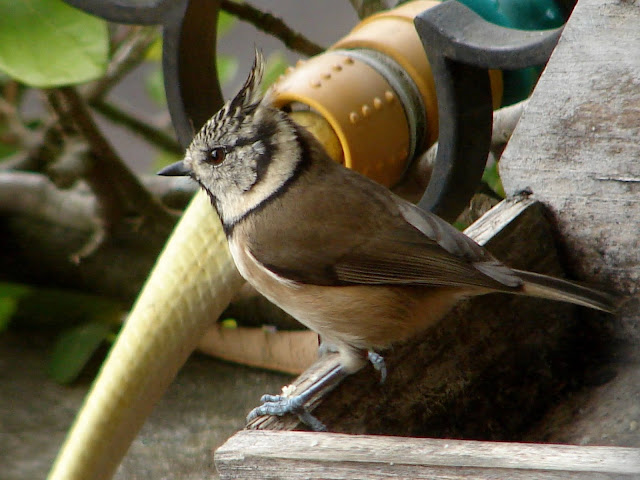 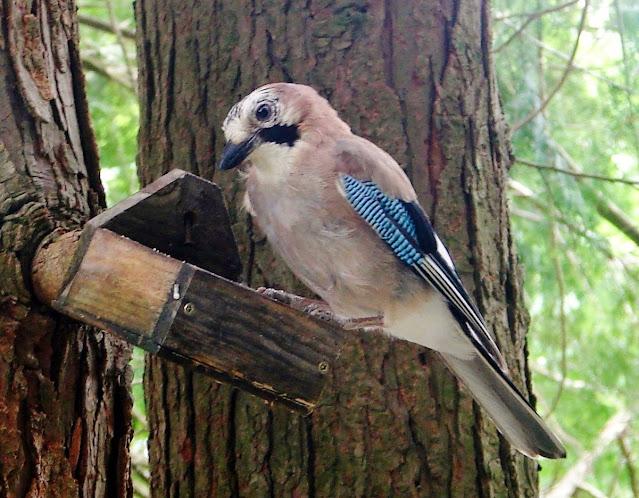 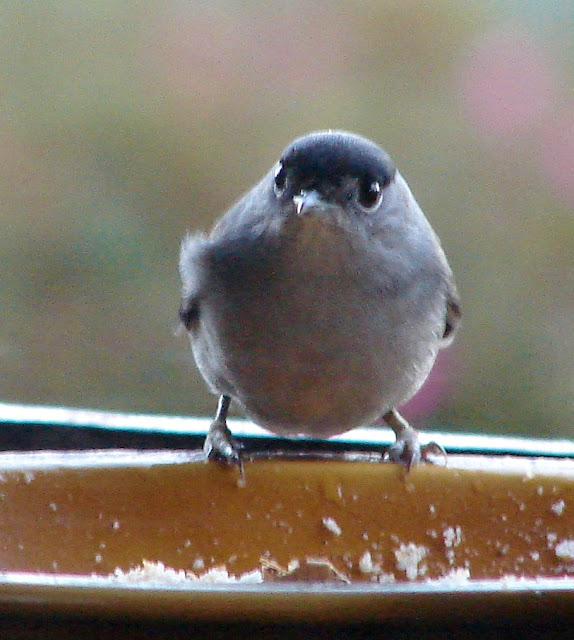 Many thanks Phil Slade for correcting me. It was not a Goldcrest after all but a Firecrest. I have not been able to thank you untill now.