Hello everyone, A belated HAPPY CHRISTMAS to you all. I hope you enjoyed yourselves, and managed to spend it with your family or friends.

I am feeling much better, after a very scary, and worrying time when I gradually began to loose my sight. At first I thought it must be eye strain, but as my eyes became even more blurred, and it became impossible for me to read or write, and then I began to see double. I knew something was seriously wrong, and after a visit to my doctor,where she did some tests, and at one point I told her that she had four eyes!! It was then that she sent me to a hospital in Oporto, where I was seen by various ophthalmologists  and neurologists had a scan and it was discovered that I have an illness in my right eye, but I was told it had nothing to do with my present condition and it would be seen to in due course. At last the  Ophthalmologist I saw last, asked me to tell her again what medication I was taking. It turns out that I was experiencing the ill effects of a drug I had been taking for the problematic sciatic pain, which was working wonders, and easing the pain, enabling me to get outdoors and walking again, for the first time in months. My heart sank, as she told me to stop taking it for a while to see if I improved. When I told her of my sciatic condition, she looked up what was available with a minor dosage, and suggested I take the same pain killer which was only half the mg that I had been taking before. I am so thankful for my eyes have cleared and I'm not seeing double any more and what is even more astonishing is that the sciatic pain is also under control. Hurrah!! I feel blessed, so much so that I decided to return to blogging with some autumn pictures of a few birds. 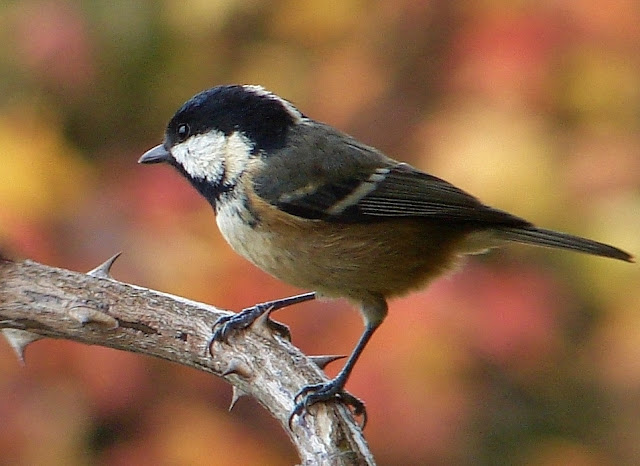 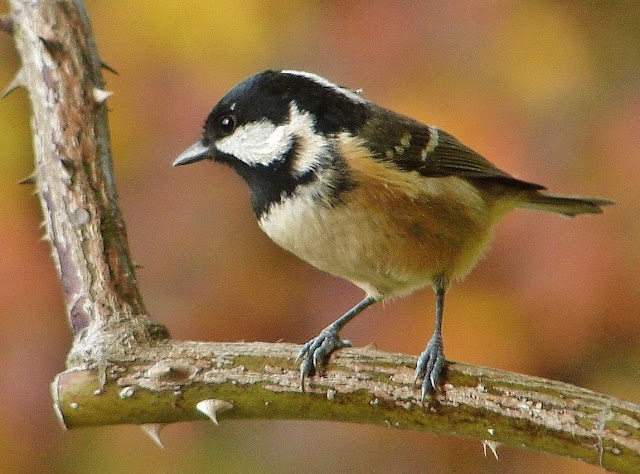 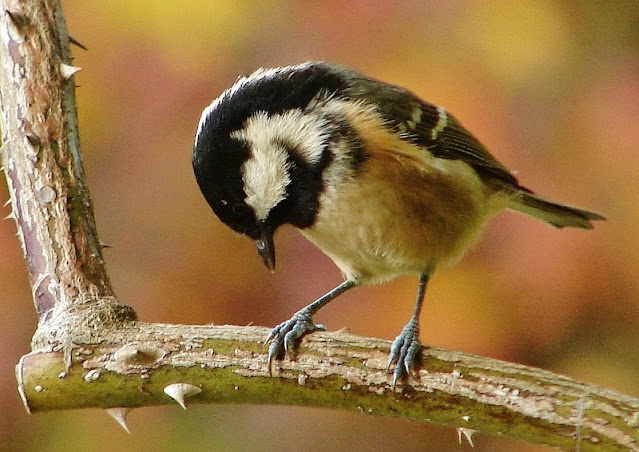 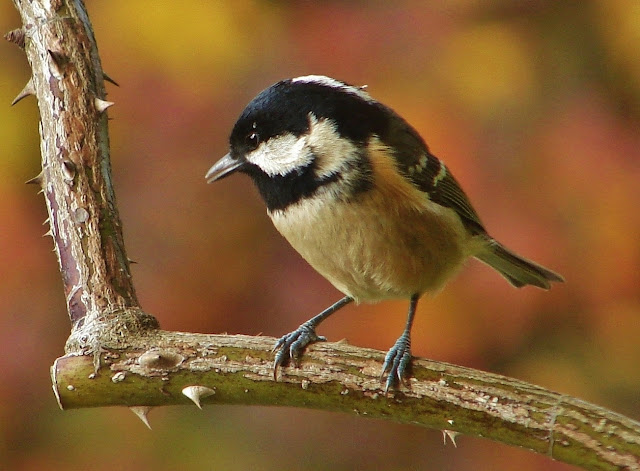 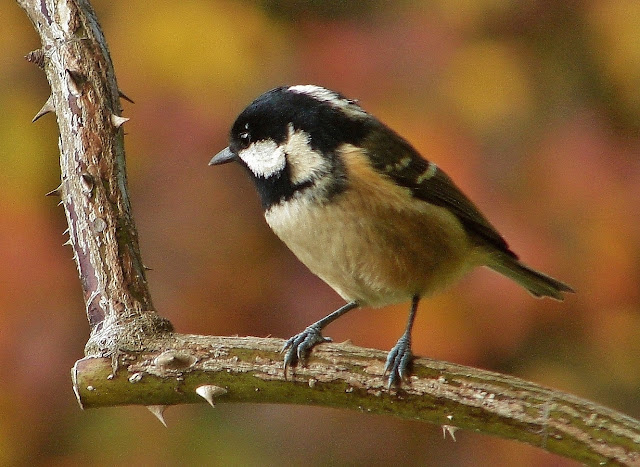 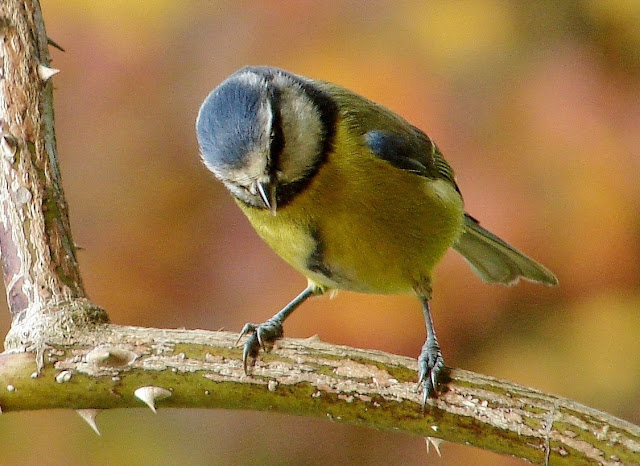 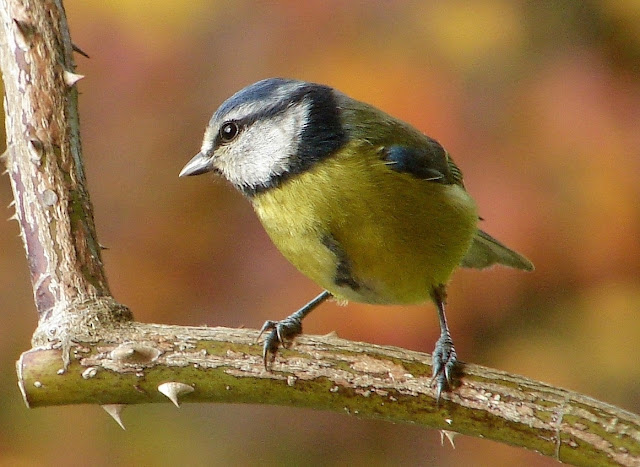